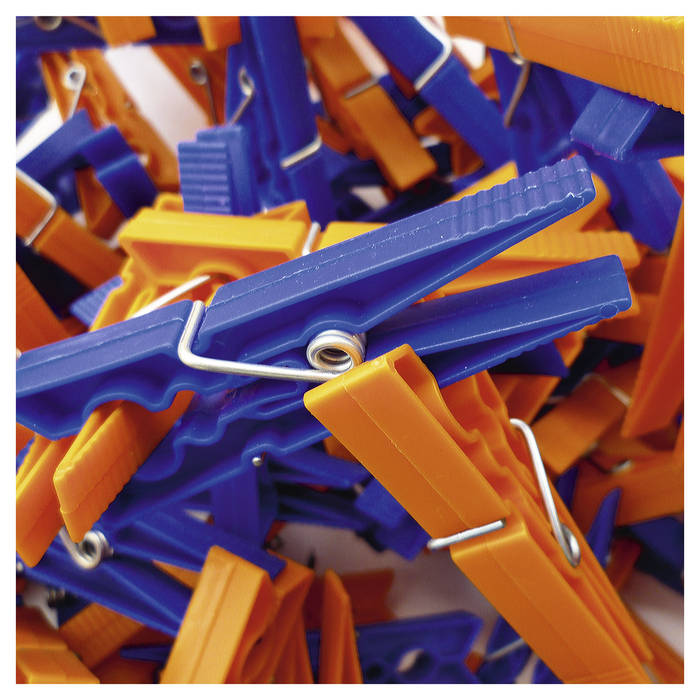 Ahead of the release of their next full-length album "Another", Crimea X (DJ Rocca and Jukka Reverberi) offers up a singles package that has already been doing damage across the world.
The EP includes three tracks from the forthcoming Another album, namely ‘Essential’, ‘I Feel Russian’ and ‘Yev’, all of which, like the album, were produced with Norwegian magician Bjorn Torske.

The latter of these has been the biggest hit so far, with the tastemaker likes of Andrew Weatherall and Sean Johnson, Prins ThomasEwan Pearson, Tim Sweeney and Ivan Smagghe all playing it on dancefloors and radio shows in recent weeks. The package also includes two remixes by sonic sorcerer Richard Norris in his Time and Space Machine guise.

It’s easy to see why said names have championed ‘Yev’ – it’s a veritable disco feast with myriad contrasting textures from the real sounding drums to the huge smeared synths via the funky guitar riffs buried deep down inside.
Machines gurgle and dazzle with a cosmic energy from start to finish whilst ‘Essential’ is a more experimental affair. Here diving bass notes contrast with soaring synths, machines blurt and gurgle and the breathy tones of Crimea X’s singer imbue the track with an acute sense of loss as chattery claps and arpeggiated lines race across the face of it all.

The same track as remixed by Time and Space Machine is a different beast – the synths are thick and rasping and claps echo around the arrangement like pinballs. It’s gritty and grubby, synthetic yet soulful.

Finally, ‘I Feel Russian’ sounds like the machines have been unleashed on their own, with warbling basslines, distant claps, molten synths and dark energy buzzing about form start to finish.

A fantastic taster of the album to come, this EP proves Crimea X are in a class of one when it comes to analogue disco workouts.

"An electro-synth, stabbed bassline and genius use of Roland percussion are the foundations of this beauty. The male vocal croons “This is it, forever” – vague enough to seem meaningful on the dancefloor. It’s the sort of track you’d find yourself lost in during the heyday of Electric Chair, one that moves you with its groove as opposed to a thumping kick. The track is the first single from the Crimea X album, ‘Another’, out in March. 9/10" MIXMAG