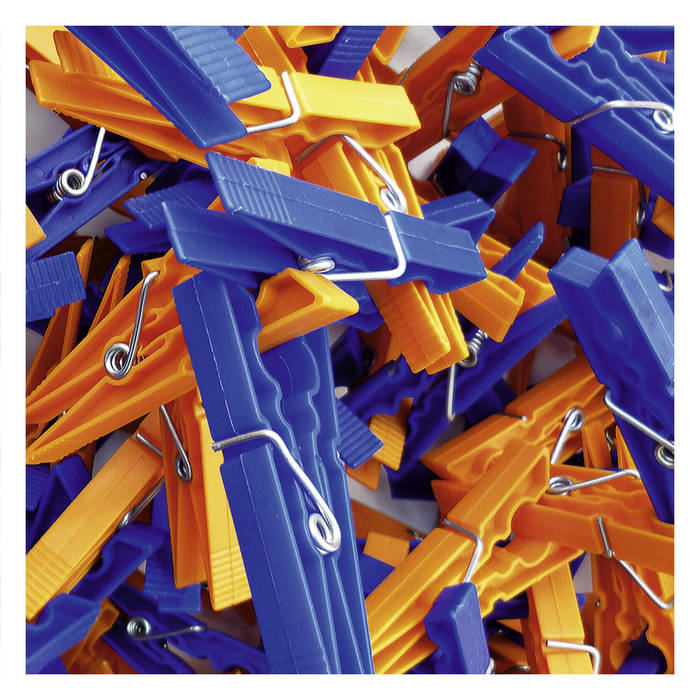 Italian post rock and cosmic disco duo Crimea X have finished their second album, Another. It comes 2 years after their last effort, Prospective, and explores the same laidback yet spaced out sounds laced with intergalactic guitar riffs, wobbly pianos and skewed synth patterns that DJ Rocca (aka Lucca Roccatagliati, producer for Daniele Baldelli, Ajello and Dimitri From Paris’s partner in the Erodiscotique project) and Jukka Reverberi (Giardini di Mirò) have championed since first getting together. In that time, the pair have become hugely admired cult figures in their respective worlds, pioneering sounds and garnering adoring support wherever they go.

First singles from the album such as ‘Yev’ have already been doing the rounds, finding favour with musicos like Andrew Weatherall, Ivan Smagghe, Justin Robertson and Tim Sweeney, whilst the album itself was produced by Norwegian legend Bjorn Torske who spent 10 days in the studio with the duo before returning home to mix it in Bergen. Best known for previously touring with Biosphere, releasing house and techno for a range of legendary labels and, as a disco producer, inspiring the likes of current darlings Todd Terje, Prins Thomas and Lindstrøm with his past albums, this is the first time he has produced an album with another band in this way.

Across nine tracks (and one hidden) the duo explores a whole world of intergalactic sounds with their analogue machines. ‘FloorDance Track’ for example, is a chugging, Italo licked affair that builds in waves of lush sound taking cues from far outside the usual electronic realms. ‘Dream is Gone’ pairs all sorts of alien sounds with the delicate vocal tones of Reverberi and ‘Portable Water’ is a slowed and purposeful sad song that’s stuffed with doe-eyed emotions and awash with instrumental artistry.

Elsewhere, Rocca’s flowery flute lines lace up tracks like ‘Summer Rain’ and bring an air of downbeat introspection to proceedings. There are plenty of shiny, glossy, arpeggiated efforts like ‘A Present’ nestled along the way, too, where vocals act as much like an extra instrument and texture as anything else. Meanwhile, it’s tracks like A Haunted Love that will likely become big hits with their acute end of the night vibes, ditty pianos, rousing synths and dreamy, soaring vocals.

It’s the sonic richness and depth of layers that makes this album such an arresting listen: nothing sounds familiar but at the same time it never grows too alien or abstract not to love. In fact, Prins Thomas likes the album so much he is remixing three tracks from it to release on his own label.

To support the launch of the album, both members of Crimea X will be touring live once more, incorporating electronics, bass, flutes, vocals and more into the show as they take you on a similarly majestic journey to the one contained within ‘Another’. As always Andrea Amaducci at the arty controls.